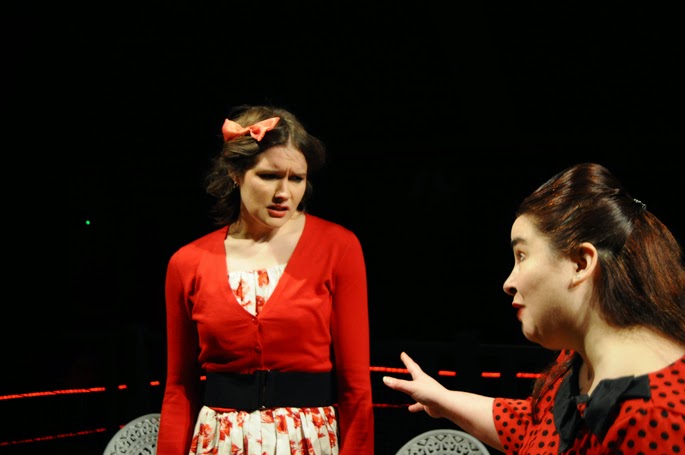 Thomas Middleton had London in his DNA, and the city he lived and died in was a dirty, cruel and fascinating place. The turn of the century and change of monarch were accompanied by huge confessional, social and economic upheavals, and the rapid growth of an entrepreneurial and urban middle class. The era was beset by horrific plagues every twenty years or so, which wiped out 20-30% of the London population each time. With ongoing growth in economic activity, this meant more demand for less labour, and so even the proles experienced a rise in income and aspirations. Everybody was desperate to climb up from the mud and open sewers, and these people looked up at those with inherited wealth with growing envy and disdain. This after all, was England only thirty years before the Civil War, and the Levellers. As a London intellectual and jobbing playwright, Middleton was grappling with the complex creative destruction whirling around England's capital, which would all end in tragedy. One sensed that Middleton knew this.

A Chaste Maid in Cheapside was his Abigail's Party - a funny, vicious exposing of the aspirational classes and the seedy urges lying beneath.  Cleverly directed by Jenny Eastop, the Mercurius troupe brought a pared down text to life, with hilarious and surprising results. One sat and chuckled as plot was joined by plot; and the narrative was lost as the pitch rose to a crescendo, leaving us with a marriage - the traditional resolution to Early Modern comedies. One was, however, left rather shaken - and the confusion, sleaze and artifice remained as the laughter and applause died down and we shuffled off into the night. All very Joe Orton - who also used over-complex absurd comedies to unsettle, and swivel the spotlight on his aspirational middle class audiences. It comes as no surprise that Orton was a fan of Thomas Middleton, and acknowledged a debt to his trailblazing work.

Perhaps then, the play would have been better set in the 1960s than the 1950s, as was the case here. When I read that this production was set in the doo-wop decade, my heart rather sank; but  it worked well visually and musically, and wove some unexpected cultural synergies (flick knives used as combs, twirling skirts . . ).

The acting was utterly terrific. Beth Eyre had a difficult role in Moll, in the sense that she was the love interest in the piece, the sweetheart, but she subverted these expectations well through some clever stances and glances. Stephen Good was wonderful as the successful but naive goldsmith, Yellowhammer, bringing a welcome authenticity amidst the whirling artifice. His wife was played by Josephine Liptrott who gave an engaging and powerful performance of the pragmatic brains in the marriage. Timothy Harker (as Allwit) simply burst onto the stage, effusing glee with his ill-earned lot, and continued to entertain throughout. Fergus Leathem ably played Sir Oliver Kix, one of the undeserving rich, desperate for a son, not because he particularly liked children, but because it would mean a large inheritance. Richard Reed portrayed Touchwood Senior as a louche teddy boy, bringing a sly, lascivious humour to the proceedings. Harry Russell took on the role of  his younger brother, another ted and chancer, but with a just discernible heart amidst the seething moral swamp. The role of Sir Walter Whorehound is a gift for any actor, and Andrew Seddon didn't miss an opportunity to camp up the memorable Falstaffian reprobate. At one point he collapsed into the seat next to my friend and engaged her in smutty Jacobean double-entendres. If only I'd had a glove handy I could have joined the play.

Overall, then, the quality of acting was outstanding - nuanced, skilled and tuned into the audience. Bravo Mercurius! However, the - the - stand-out performance of the evening went to the marvellous Alana Ross, who played two roles to jaw-dropping effect. As Lady Kix, she simply lit up the Rose with a sassy, mercurial, hilarious performance tinged with desperation. Brilliant.

This then is a must see. Well done, Mercurius, and you lovely people at the Rose for having the imagination to put this on, and pull it off so well. And thank you to that great Londoner, Thomas Middleton, for writing something so entertaining, so unsettling, so now.
at March 12, 2015 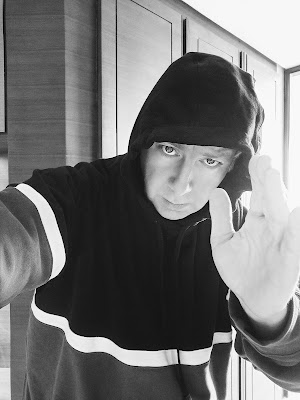